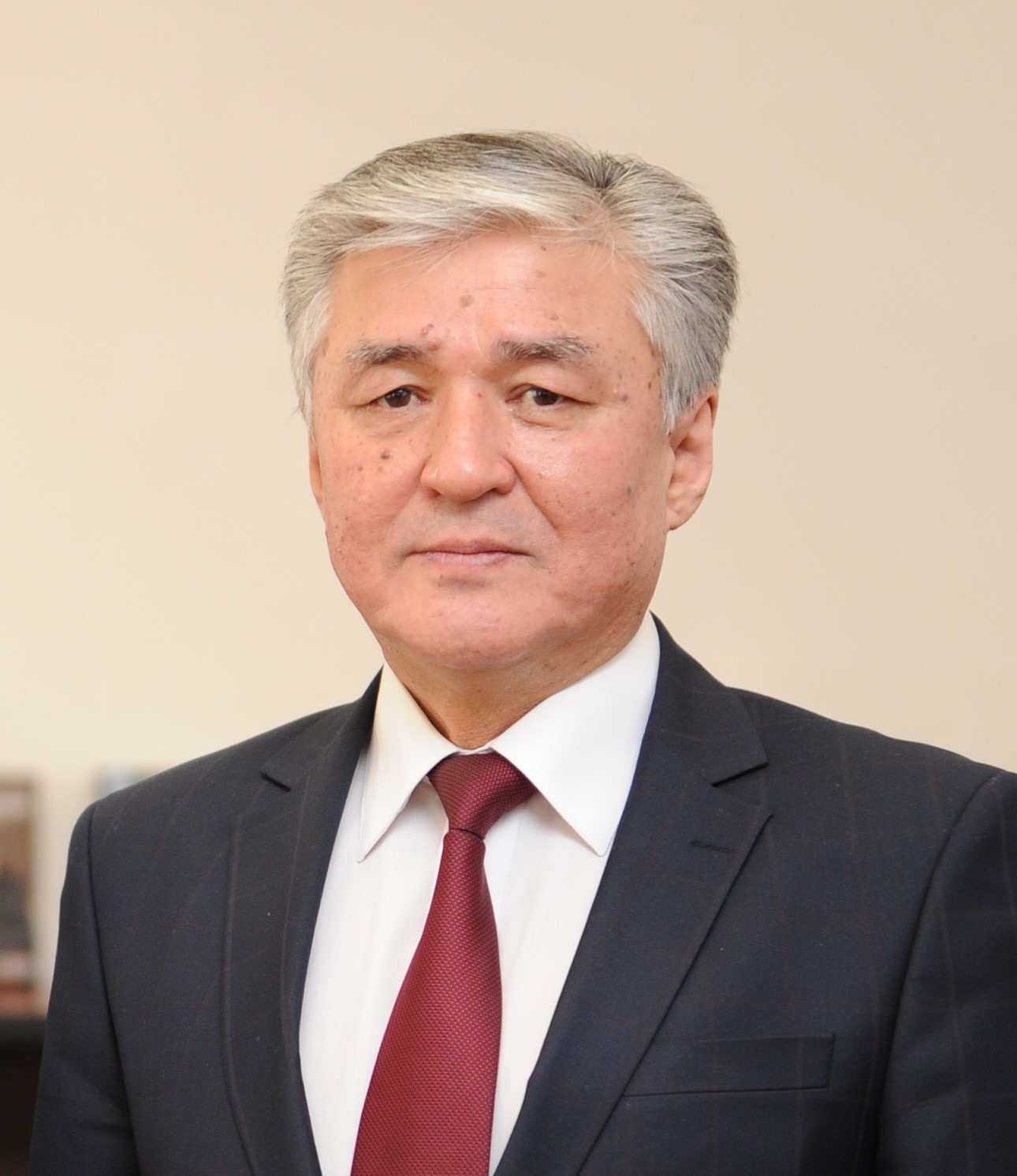 In 1983 with excellence graduated from the Moscow Automobile and Road Institute (MARI) and was directed on work in the Karaganda polytechnical institute where worked as the senior engineer, the junior researcher.

In 1991 in MARI defended the dissertation on competition of a scientific degree of Candidate of Technical Sciences.

Since1991 workedinKaragandaPolytechnicInstitute(Karaganda State Technical University in positions of the assistant, the senior teacher, the associate professor, professor of “motor transport” chair.

Awarded by Certificates of honor from the Ministry of Education of the Republic of Kazakhstan (1993, 1994)

In 1995-1997 fulfilled duties of the chairman of trade-union committee of teachers and employees of Karaganda State Technical University.

Wasawardedbya certificates of honor fromMinistryofEducation of the Republic of Kazakhstan(2000, 2003, 2009)

In 2003 defended the doctoral dissertation.

In 2005 the decision of Committee on supervision and certification in education and sciences of the Ministry of Education and Science of the Republic of Kazakhstan appropriated an academic status of the professor.

In 2007–2008 worked as the vice rector for study inKaraganda State Technical University.

Since July 1, 2011 worked as the first vice rector of the Karaganda state technical university.

Since June 11, 2012 worked as the rector of the Karaganda state industrial university

In 2013 was awarded by the Breastplate of «Белсендіеңбегіүшін», People’s democratic party “NurOtan”

In 2013 received the state award the Medal «Еренеңбегіүшін»

In 2015, he was awarded with the Letter of Gratitude from President of the Republic of Kazakhstan Nursultan Nazarbayev.

In 2015, he received state award "20 years to Assembly of people of Kazakhstan" medal

The main direction of conducted scientific researches – increase of operational reliability and safety of transport equipment, decrease in pollution of the air pool by harmful emissions.